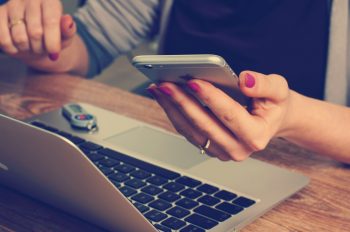 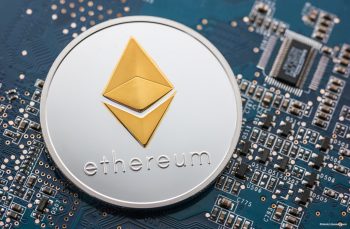 Blockchain giant Ethereum has ”officially” kicked off its One Million Devs initiative as the platform aims to build upon its already substantial developer base.

Despite many projects eying its throne, Ethereum remains the largest decentralised app (DApp) platform and the second largest cryptocurrency in terms of market cap. The Ethereum Enterprise Alliance includes hundreds of giants like Intel, Microsoft, JP Morgan, and more.

The ambitious goal of Ethereum to... 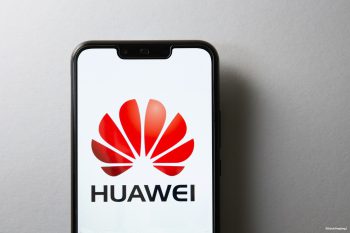 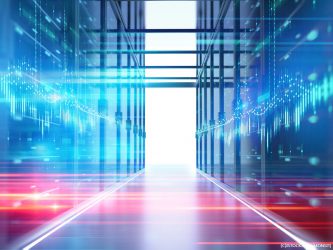 Mainframes are the foundation for many critical systems, from bank databases to municipal systems for local governments. It's estimated that 70% of Fortune 500 companies have mainframes in their infrastructure. This hardware holds a lot of sensitive data, which puts it in a vulnerable position. Privacy and data integrity must be maintained for the mainframe systems to ensure that this information isn't accessed without authorisation,... 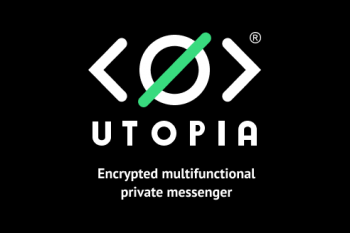 Meet Utopia. The product, which launches today from anonymous group of networking enthusiasts who call themselves The... 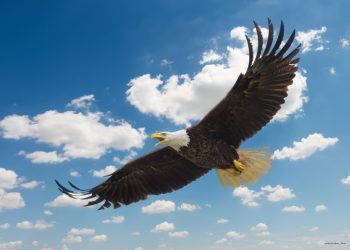 As the chart above shows, the App Store remains the most lucrative distributor of... 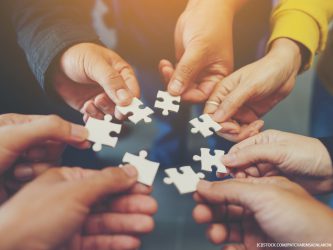 This partnership will connect 30 million registered players and more than 20,000 new game developers from Skillz to the IGDA's existing network of 10,000... 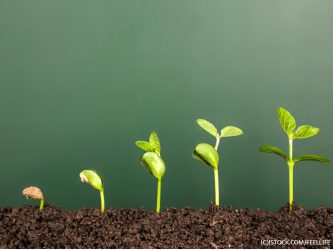 Like many, I was apprehensive about contributing to open source projects at first. I kept putting it off, thinking that I would eventually help out when I had... 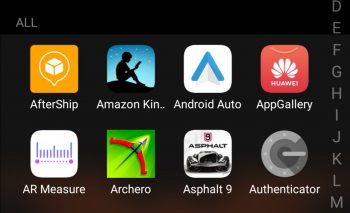 Speaking to French outlet Le Point, Zhengfei boasted of HongMeng’s speed. Zhengfei claims the new OS has a processing delay of under five milliseconds and that it will be faster than Android or even macOS.

Developer understands Huawei has been working on its alternative OS since a 2012 US investigation into the company and fellow Chinese firm ZTE.... 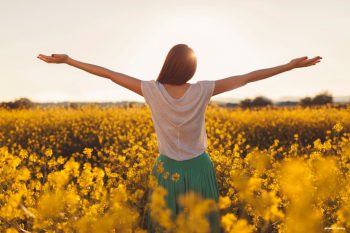 President Trump will have caused a collective sigh of relief at Huawei over the weekend after Google was given the go-ahead to restore its Android license.

Huawei is the world’s second largest smartphone manufacturer. Despite only having a small presence in the US, it achieved its position using American software and standards.

Amid security concerns and the ongoing trade dispute between the US and China, Huawei found itself on an ‘Entity List’ which prevented...