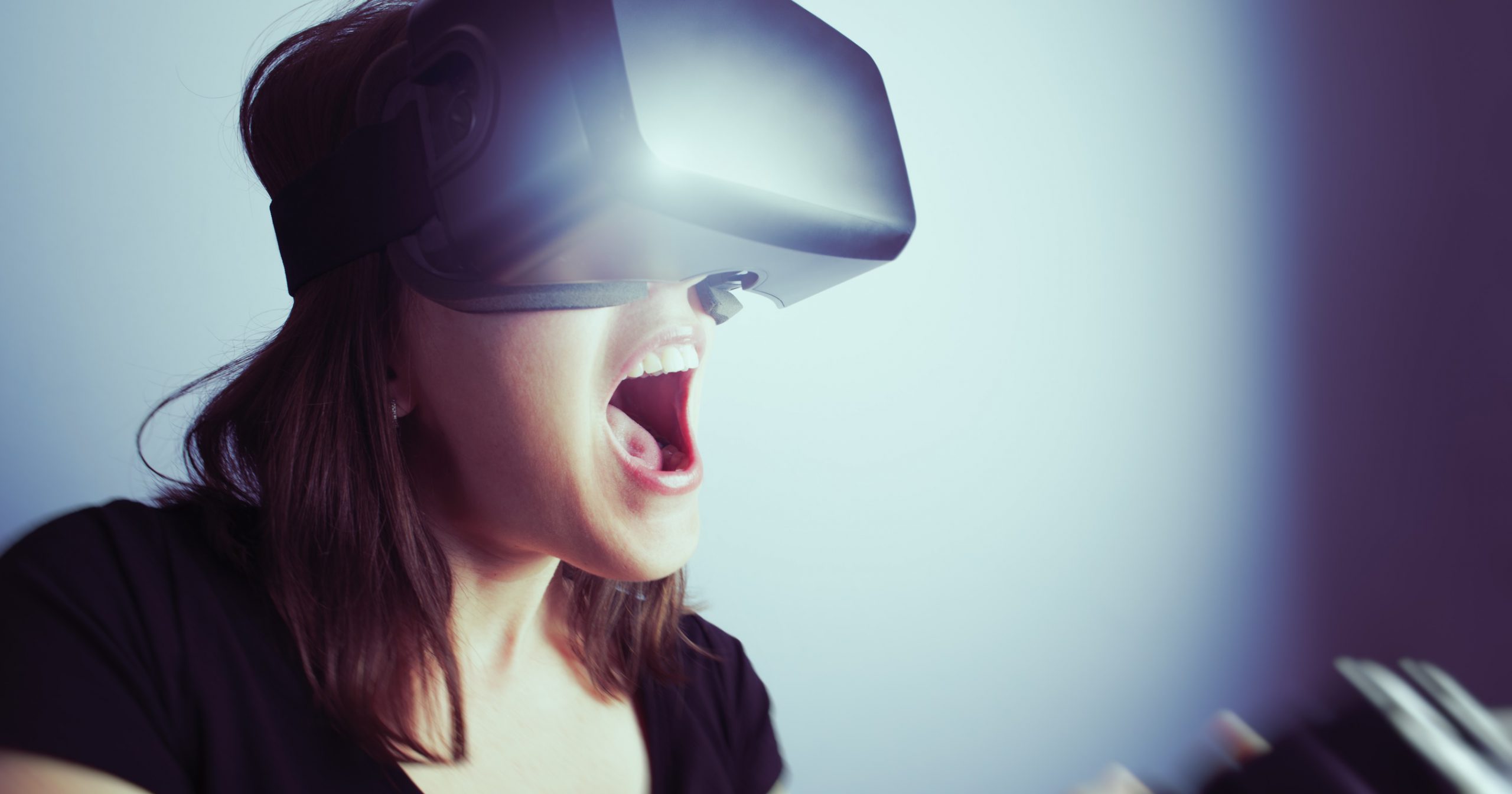 By Kevin Dunne | 14th June 2016 | QASymphony
Kevin is vice president of business development and strategy at QASymphony. He comes to QASymphony from Deloitte, where he managed testing on large government and Fortune 500 engagements delivering ERP implementations and custom software development.

Virtual reality (VR), the stuff of sci-fi movies and more recently, action-packed video games, is becoming more real all the time. Investors have funneled $8.8B into the sector since 2012, according to SuperData Research Inc. The firm reports that 6 million Americans say they intend to purchase a Sony PlayStation VR system this year, compared with 5 million for Oculus Rift (purchased by Facebook for $2 billion) and 2 million saying they'll buy another leading platform, the HTC Vive.

Currently, the market is segmented between VR, augmented reality (AR), and mixed reality (MR). VR is a fully immersive, fully virtual experience that mimics reality, while AR layers virtual elements in the real world – such as with Google Glass. MR, while similar to AR, is a merging of real and virtual environments, creating an experience where physical and digital objects co-exist and interact in real time.

New technologies continue to appear, such as the Google Cardboard and Samsung Gear VR headsets for smartphones, which are far cheaper ways to experience VR. Magic Leap, a secretive MR company, has yet to release a product but has already raised a staggering $1.38 billion from Google, Alibaba, Qualcomm Ventures and other top VC firms. A top player in the MR market is Microsoft HoloLens, in market since 2015 and highlighted for its industrial use such as product design and collaboration.

VR's primary market today is in gaming, yet other markets are promising—for both consumer and business applications. A 2015 survey conducted by Touchstone Research and Greenlight VR found that participants expressed the most interest in content related to travel. Other sectors of note include shopping/retail, sports and action films and training, especially for specialized skills like surgeons and pilots. Even though VR systems are still expensive, costing from hundreds to even thousands of dollars all told in hardware, headsets, viewers and software, more than half of the 2200 people surveyed expressed interest in purchasing a VR device in 2016.

This is exciting news for developers and testers seeking new markets for their skills: all signs point to growing demand for VR content. The infrastructure is becoming more affordable all the time. But before investing money and time into this VR gold rush, any company should determine the business case for incorporating VR or AR into their product portfolio. The technology brings forth additional complexities and costs for development and production. Where web, desktop and traditional mobile have a wealth of tools related to testing, there are few if any tools made for VR.  Jumping on the VR trend could mean being first to market in a booming sector, yet it could also be disastrous if VR doesn't make sense for an application or game or doesn’t work well, irritating and frustrating users.  Once you've determined there is a market for VR, consider the following variables for development and testing.

This category of VR requires users to purchase a VR headset such as the Oculus Rift, a high-end PC or a console like the Xbox or PlayStation.  On one hand, the PC or console platform is more mature and predictable, with support for most of the popular development languages. It introduces less variables in terms of OS and connectivity, since a hardwire connection is always available and the power source is usually stable. On the other hand, the PC platform enables connectivity to more peripherals such as motion controllers, webcams, and headsets to name a few.  The nut for testers is: VR and AR introduces a whole new dimension of devices to test and more moving parts altogether.  For example, you need to test that the game shows up accurately on the headset, but also if there is a motion controller device, ensure that it works properly in concert with the VR app to enable a positive user experience.

Google Cardboard and Samsung Gear VR represent a new form of VR interaction, in which one can simply use his existing smartphone with the viewing device attached to it to achieve the immersive 3D experience through a VR-enhanced mobile app or site.  The features and functions are more basic on the mobile platform, but also more accessible for the masses. For testers, there are less components involved, simplifying matters. Yet mobile app testing in general delivers complexity in other ways:  diversity of networks and phone platforms along with battery and power instability. Mobile users also suffer from more disruptions, such as calls and text messages, which can interfere with the VR experience. To accommodate for these scenarios, testers must engage in real world versus simulated testing. While you can emulate a non-VR mobile app on a PC for testing, that's not yet possible with a mobile VR headset or viewer-enabled app. You've got to test on the actual devices and viewers, which means you won't be able to test every scenario. Therefore, the time and expense of testing a mobile VR app, at least for now, is a friction point to developing for these platforms.

Rule number one, regardless of platform: testers have to do more than test discrete features or performance metrics. They should play the game (or engage in the experience), since without the full experience it’s hard to accurately detect for real-life issues like motion sickness. For instance, accounting for head tracking is important. When the user looks through the viewer and turns their head, the gyroscopes and accelerometers in the phone register the movement and adjust the view accordingly. If there is a lag or error in that tracking, it can result in a feeling of nausea or dizziness for the user.  These simple issues can result in the market rejecting your app,  undoing all of the development effort spent.

As with any emerging market, there are no clear winners or standards yet for VR technology across   consoles, PC and mobile. The platform you build for today won't necessarily be the preferred one tomorrow, so proceed with caution. Google and Facebook are highly committed to the VR and AR space, along with Microsoft. My prediction is that all three companies will be successful, but for different audiences. Microsoft appears to be targeting business users and non-gamers; Facebook is entrenched in gaming given its Oculus investment and Google is going for the mobile sector, focusing on consumer experiential content including virtual tourism.

It's still the Wild West for VR, AR and MR worlds; development shops that target content and apps to audiences appropriately, and plan well ahead for development and testing challenges, could stake a highly profitable claim.

What are your thoughts on VR testing and development? Let us know in the comments.