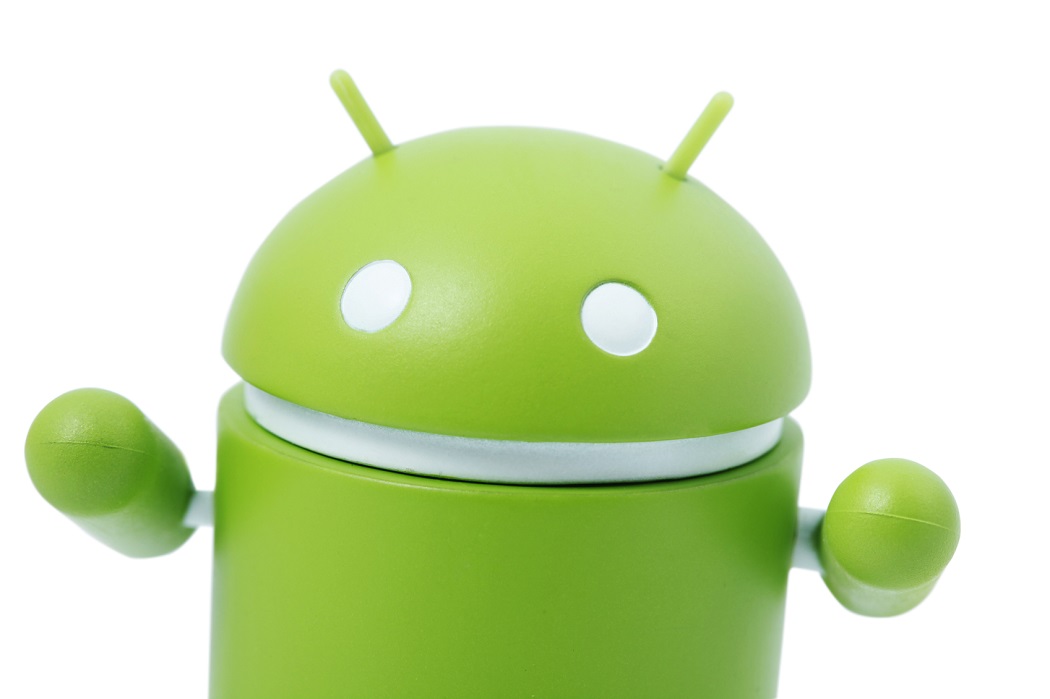 By Ryan Daws | 25th July 2016 | TechForge Media
Editor at TechForge Media. Often sighted at global tech conferences with a coffee in one hand and laptop in the other. If it's geeky, I'm probably into it.

Google has made a welcome change to its Play Store app delivery system which should help to speed up updates and reduce data consumption by making them smaller.

An updated algorithm will reduce the size of updates by as much as 50 percent by downloading only the required changes to APK files and merging them with existing files – presenting a far more efficient system than previously implemented.

"For approximately 98 percent of app updates from the Play Store, only changes (deltas) to APK files are downloaded and merged with the existing files, reducing the size of updates. We recently rolled out a delta algorithm, bsdiff, that further reduces patches by up to 50 percent or more compared to the previous algorithm," the company explains on its Android developer blog page.

"Bsdiff is specifically targeted to produce more efficient deltas of native libraries by taking advantage of the specific ways in which compiled native code changes between versions. To be most effective, native libraries should be stored uncompressed (compression interferes with delta algorithms),"it continues.

Google first rolled out support for delta updates – those which include just the changes – all the way back in 2012 but the latest algorithm improves the system quite dramatically.

An example from Chrome:

Google's impressive new algorithm has also been expanded to APK Expansion Files – often used for large files in things like games – for the first time. This addition can reduce the download size of initial installs by 12 percent, and updates by 65 percent on average.

Applications which make use of uncompressed native libraries will see the biggest improvement, whilst those which have already been compressed can only expect around five percent decrease.

The number of app updates being pushed out by Android developers has been on a steady rise according to Google, and so it's great users can grab the latest versions faster than before and use less data in doing so. To assist users further, Google will now even report the size of the delta update before download.

Google's latest Play Store update is rolling out now, but as usual it may take a while before it hits your devices.

Have you noticed the algorithm improvement yet? Let us know in the comments.