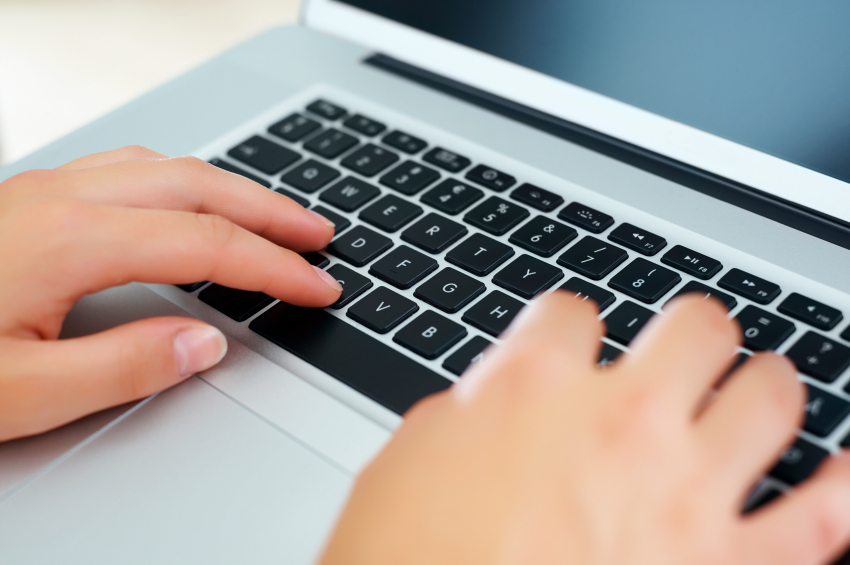 By Ryan Daws | 14th April 2015 | TechForge Media
Editor at TechForge Media. Often sighted at global tech conferences with a coffee in one hand and laptop in the other. If it's geeky, I'm probably into it.

In the latest research conducted by Stack Overflow, the Q&A resource site for developers, programmers have revealed their most-loved languages and platforms of 2015. Their findings are based on the responses of 26,086 people from 157 countries and consist of full-stack developers, mobile developers, and front-end developers.

Perhaps the most interesting finding is that Apple's new 'Swift' programming language – despite being less than a year old – is programmers' "Most Loved" language. This is said to be due to how easy it is to learn, its speed, and its compatibility with Objective-C.

Two 'C' technologies are found in the top ten; C++ 11 in second, and C# in ninth. Notably missing – but perhaps unsurprising – is Java or Javascript. Despite the lack of love for both, they can each be found high in the top 10 of the "Most Popular" and "Most Wanted" lists.

By a fair margin, Javascript is the most popular language at 54.4%. This is followed by SQL at 48%, then Java at 37.4%. It's too early to expect Swift to appear on this list, but Objective-C just about sneaks into the top 10 at 7.8% which could show Swift beginning to cannibalise its usage amongst Apple developers.

Uptake of Android will also have a natural effect on Objective-C's popularity. In the Most Wanted top 10, which asked developers what language or technologies they were most interested in, Google's OS came out on top with iOS in seventh place…

Java, Android's primary development language, also came above Swift at sixth and ninth place respectively. The gap between platform interest is 8.3%, whereas the gap between language interest is much lower at just 2%.

Stack Overflow's latest research provides an interesting insight into the state of the development market, but the surveyors warn that the sample could under-represent developers in countries like China, Brazil, and Japan, who visit Stack Overflow less than do developers in other non-English speaking countries.

Have you got any thoughts about Stack Overflow's latest research? Let us know in the comments.