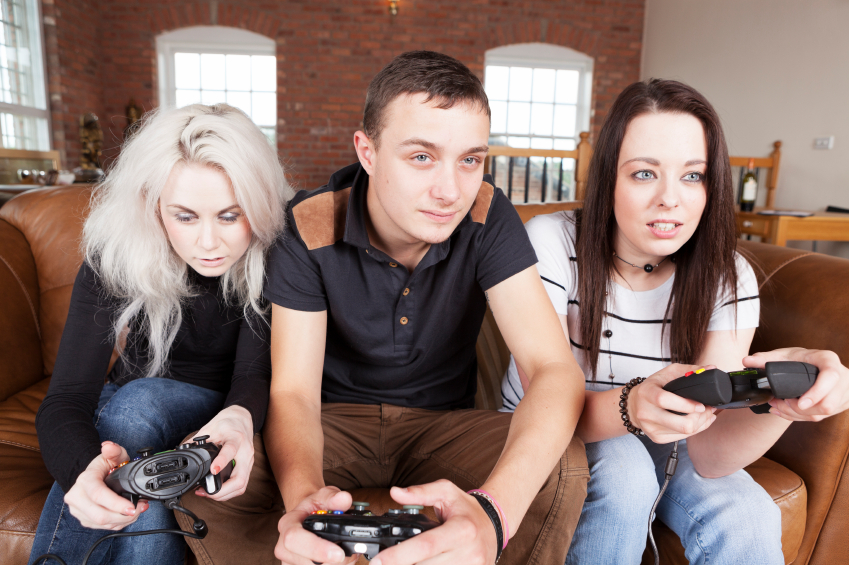 By Ryan Daws | 28th October 2014 | TechForge Media
Editor at TechForge Media. Often sighted at global tech conferences with a coffee in one hand and laptop in the other. If it's geeky, I'm probably into it.

Whilst the “GamerGate” battle rages on about the ethics in gaming journalism, a new report from SuperData highlights the difference in genre preferences between genders. The statistics revealed are worth taking into consideration when developing the latest titles…

The study shows that more women play RPG games than men, at 53.6% to 46.5% respectively. When it comes to MMORPGs, however, men are in the majority at 66%. In regards to age, “Players between 18 and 30 account for 50% of the US MMO audience,” said SuperData in its report.

It’s interesting, but perhaps not surprising that such a young audience account for the highest percentage of MMO players. As SuperData reports: “These players represent the largest age group, many of which started playing MMOs as children, during the segment’s early years, and have continued into their adulthood.”

Ultima Online – although not the first – is considered one of the earliest MMOs most instrumental to the development of the genre. Subsequent games such as Anarchy Online and EverQuest built on its success and gave MMORPGs the popularity it sees today.

Last week, SuperData release their annual MMO report which expects the category to generate $11 billion in annual revenues by the end of this year, and equates to “21% of the worldwide digital games market.”

As DeveloperTech reported last month, female gamers have overtaken males for the first time in history. This rise is fuelled by mobile games, with 57.8% of players being women compared to 42.2% of males. When it comes to PC, women once again outweigh males but by the smaller margin of 50.2% compared to 49.9%.

On console, things are a different matter altogether. 63% of console players are male compared to just 37% of women. When we covered a previous study, psychologist Dr Simon Hampton said: “Gender stereotypes say women don’t play video games, so mobiles allow them to do so on the quiet.”

This will be a statistic used in the argument that not enough console games cater for women and instead focus on young males. The FPS genre is also dominated by males, with 66% of players compared to 34% of women.

We hope the statistics show more types of people are playing games than ever, and developers use this information to create a variety of games which ensures that all players are catered for and feel welcome. In an industry expected to hit $100 billion by 2018, there’s room for everyone.

Are you surprised by any of the stats in this report? Let us know in the comments.