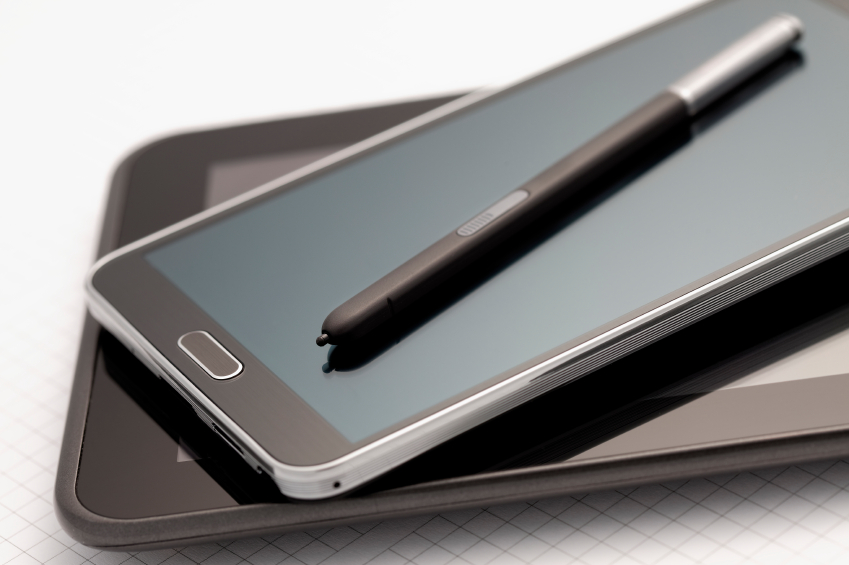 By Ryan Daws | 18th November 2014 | TechForge Media
Editor at TechForge Media. Often sighted at global tech conferences with a coffee in one hand and laptop in the other. If it's geeky, I'm probably into it.

Over the past decade, mobile devices have been getting smaller in every dimension (no #Bendgate jokes here…) Unfortunately, we also want to get more done on the move at the same time. As capabilities have increased, due to faster mobile networks and hardware innovations, the potential to do more is there – but it often requires a bigger screen.

Even Apple, who was once adamant against larger screens, has seen the light and the need in the market for such devices with this year’s release of their iPhone 6 Plus. It’s not necessarily a new trend when you think of the nostalgia-filled days of the PDA – but what impact does it have on developers?

The latest report from Localysts suggests that not only are phablets gaining significant marketshare, but also that users spend 34% more time in-app on devices with bigger screens. For music and gaming apps, the amount of time on-screen increases even more to over double the amount their smaller-screened brethren experience.

Whilst the results are undeniable, it is hard to put this down solely to preference. Larger devices tend to come with a bigger battery which means users feel more comfortable having their screen on for longer. In a similar respect, their larger chassis also tends to come with bigger speakers for media consumption and better processors for gaming which could also increase usage.

Of course, phablets offer new opportunities for developers regardless of how long a user spends in-app to deliver brand-new and engaging experiences. The extra real estate allows for more immersive content, and more detailed information via the ability to have more than one pane of view (e.g. Calendar on iPhone 6 Plus in landscape.)

According to IDC, worldwide phablet shipments (smartphones with screen sizes from 5.5 to less than 7 inches) will reach 175 million units worldwide in 2014, passing the 170 million portable PCs expected to ship during the same period. Next year, total volumes will top 318 million units, surpassing the 233 million tablets forecast in 2015.

It’s worth considering whether your app is optimised for larger screens and, if not, how it could be to take advantage of the extra on-screen time users are willing to spend. The market is evidently shifting towards larger-screen devices, and maybe your development should be as well?

Do you intend to optimise your apps for phablets? Let us know in the comments.