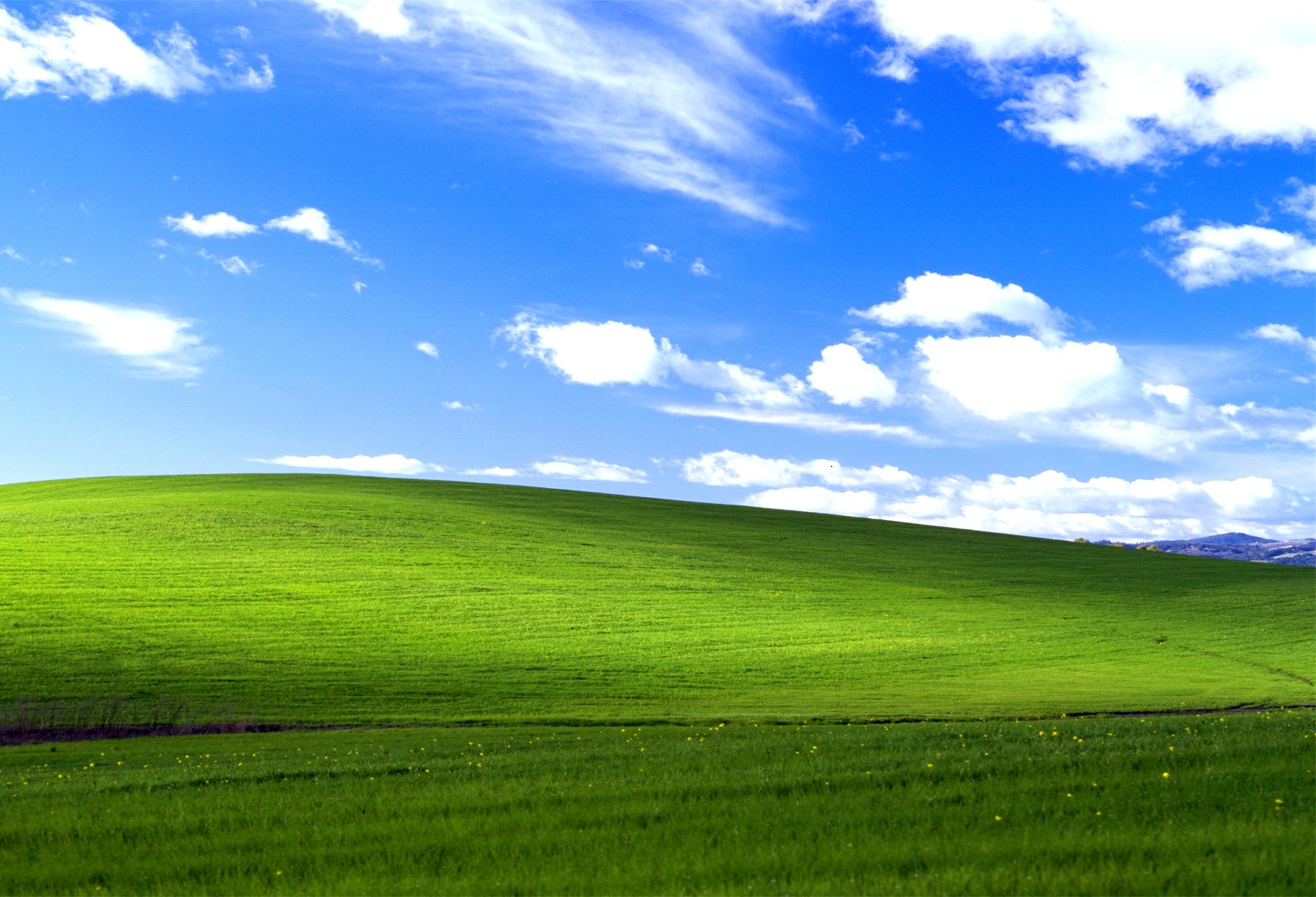 By Ryan Daws | 13th November 2014 | TechForge Media
Editor at TechForge Media. Often sighted at global tech conferences with a coffee in one hand and laptop in the other. If it's geeky, I'm probably into it.

Visual Studio is one of the most powerful IDEs available, and the 2013 edition alone has seen over seven million downloads in just the last year. It’s a beloved tool in a Windows developer’s arsenal, and now Microsoft is opening it up to support the targeting of any platform with the “Visual Studio Community 2013” edition.

To assist developers with this goal, the .NET core stack is also being made open-source so that it can be run on Linux and Mac OS X in addition to Windows. The announcement continues a trend under Microsoft’s new CEO, Satya Nadella, of supporting other platforms and embracing the open development community.

Microsoft and cross-platform mobile development tool Xamarin have had a close working relationship in recent times.

.NET itself has been installed over 1.8 billion times, and has allowed developers to build some of the best software and services behind the greatest apps, sites, and businesses. ASP.NET had been open-sourced in the past, along with the C# compiler. As part of this week’s announcement, Microsoft is releasing additional components of the Core framework and will open-source the rest over the next few months under the MIT license.

The new support for Linux and Mac OS is an attractive proposition for those developers who do not want to commit solely to the Windows platform. It offers new opportunities and flexibility, especially in regards to .NET’s viability in certain application scenarios. Microsoft is working in close-partnership with the Mono community; which is a Xamarin-sponsored project to allow cross-platform .NET development.

Microsoft and cross-platform mobile development tool Xamarin have had a close working relationship in recent times; fuelling fire to rumours of a possible acquisition. The CEO of Xamarin, Nat Friedman, took to the stage at the Connect() developer event in New York yesterday to announce a free “Starter Edition” of Xamarin for Visual Studio users.

In a blog post, Friedman wrote: “We launched our partnership with Microsoft one year ago, and in that year a lot has happened. We have reached over 20,000 companies and more than 100 members of the Fortune 500 with Xamarin’s platform, rolled out support for Portable Class Libraries and Shared Projects to make it easier to share code, delivered the Xamarin Designer for iOS making it possible to design iOS UIs from within Visual Studio, and shipped Xamarin.UITest, which makes it easy to automate mobile app testing in C# and Visual Studio.”

The .NET core stack is also being made open-source so that it can be run on Linux and Mac OS X.

A preview version of Microsoft’s next-generation IDE, Visual Studio 2015, has also been made available. It features built-in integration with the new “Roslyn” .NET compiler and other new enhancements to increase a developer’s workflow including; support for the new language features in C# 6 to reduce boilerplate and clutter in code, and light bulbs in the editor to allow proactive refactoring and bring code fix opportunities to your attention.

Debugging has also improved in the next Visual Studio release, with support for breakpoint configuration and PerfTips now available in the editor. Smart Unit Tests, based on “Pex” technology developed by Microsoft Research, is also included to analyse code and auto-generate unit tests to describe its behaviour.

It’s an impressive set of enhancements, and it’s great to see Microsoft embracing the open-source community once again. The Verge’s Tom Warren puts it best:

About their announcements, Microsoft wrote on MSDN: “No matter whether you are a startup, a student, a hobbyist, an open source developer or a commercial developer, and no matter the platform you are targeting or the app you are creating, Visual Studio, Visual Studio Online, .NET and Azure will enable you to build for the breadth of today’s mobile, desktop, web and cloud platforms.”

What do you think about Microsoft making .NET and Visual Studio open-source? Let us know in the comments.